- September 30, 2013
Animals taste good, I know… I used to eat them, and one day I thought to myself, “What a nice thing would it be if I could help the world by not eating animals.” That small thought became my reality, so it has been for over five years now, but it wasn’t easy.

Rarely I used to assume the plate on my kitchen was vegetarian friendly, so I would take a nibble every time to test it out. Maybe I was being a little dramatic, but next thing I knew my taste buds became agonized by the awful taste of flesh. I would spit it out with disgust feeling very very VERY angry. Then I thought, “Oh my goodness, it doesn’t taste the same as it used to.”

I didn’t know much about this back then, but in my experience the taste of animals has changed, so now, even if I think its safe, I always always ALWAYS ask before I eat. Now that I think about it it’s not much about what it tastes like or what animal it is, but rather knowing that flesh is flesh, whether alive or dead.
good cause thought

Popular posts from this blog 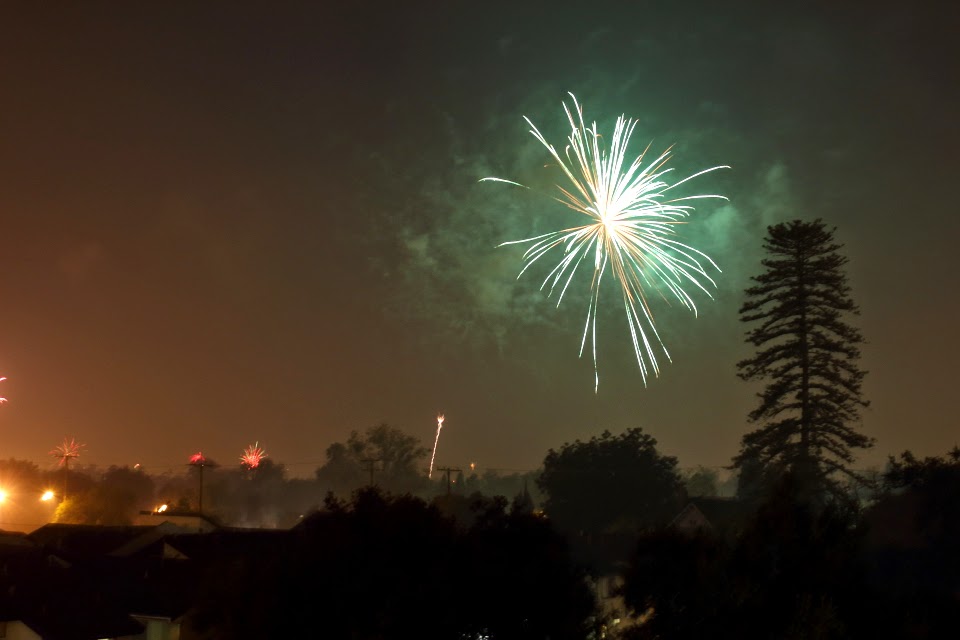 I'm not a professional photographer, but I went on YouTube and I found a quick tutorial on how to shoot fireworks. I set the dial and waited for the Santa Ana fireworks to light up. Yes, it gets crazy here!
Read more 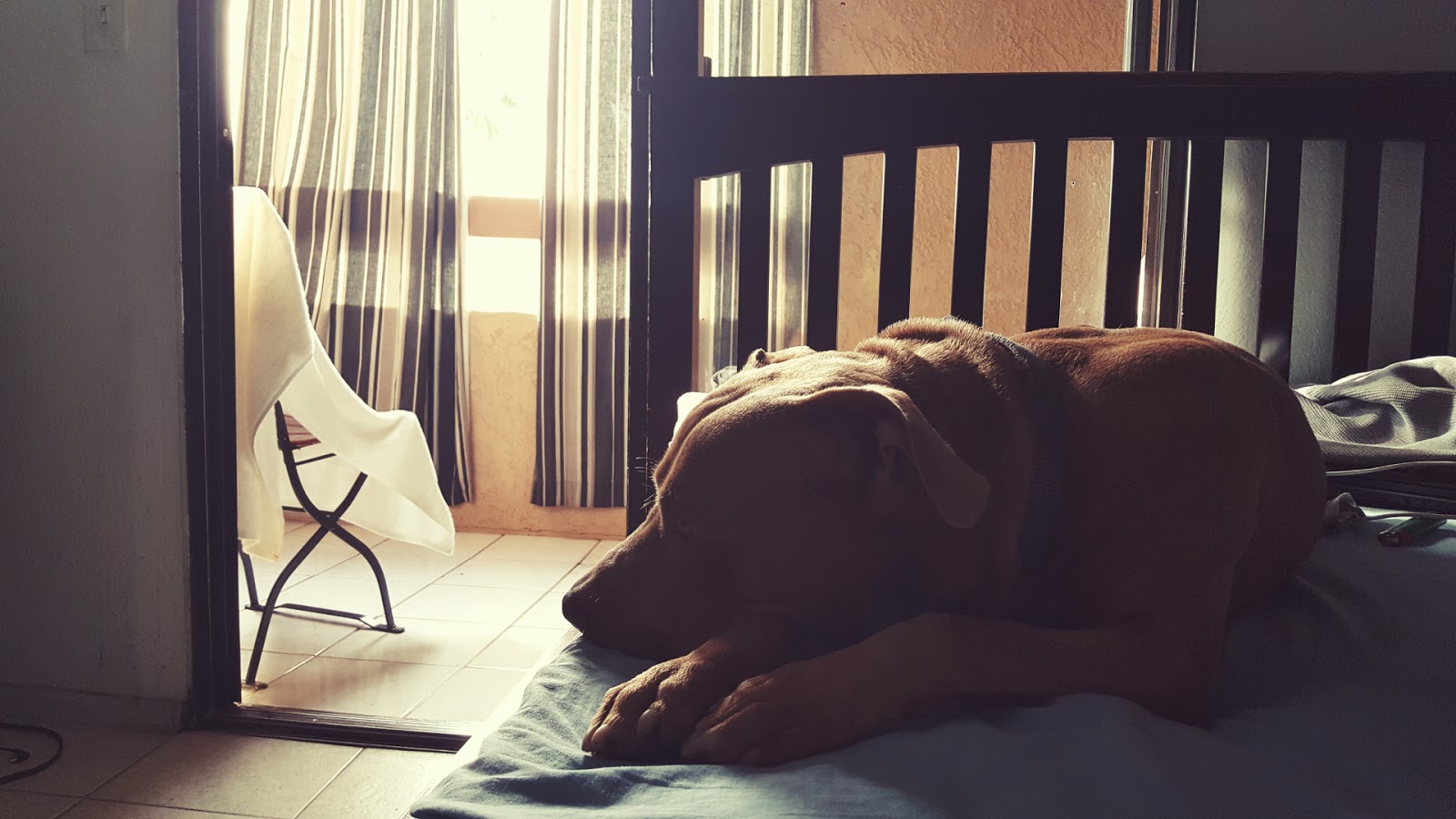 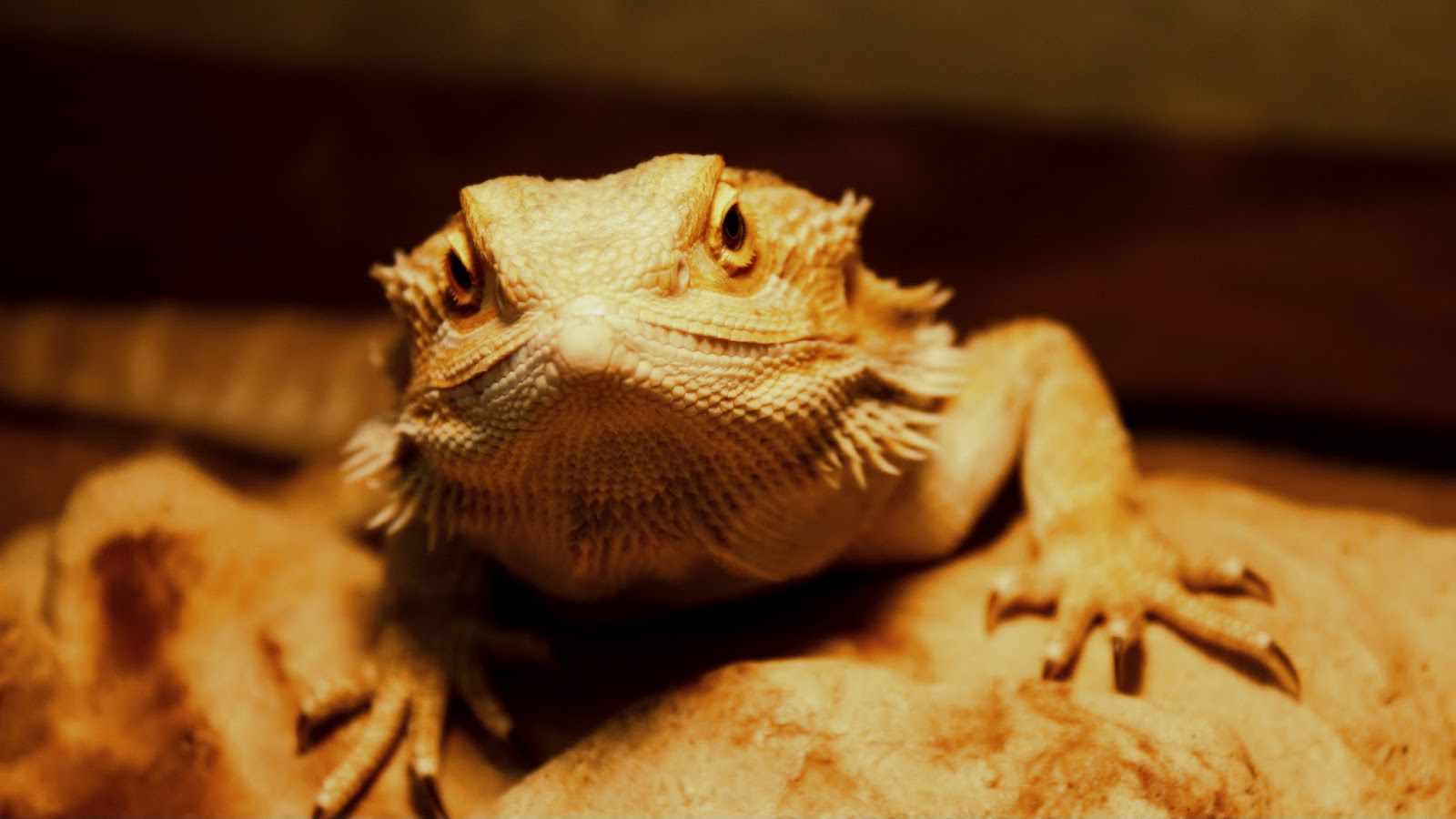